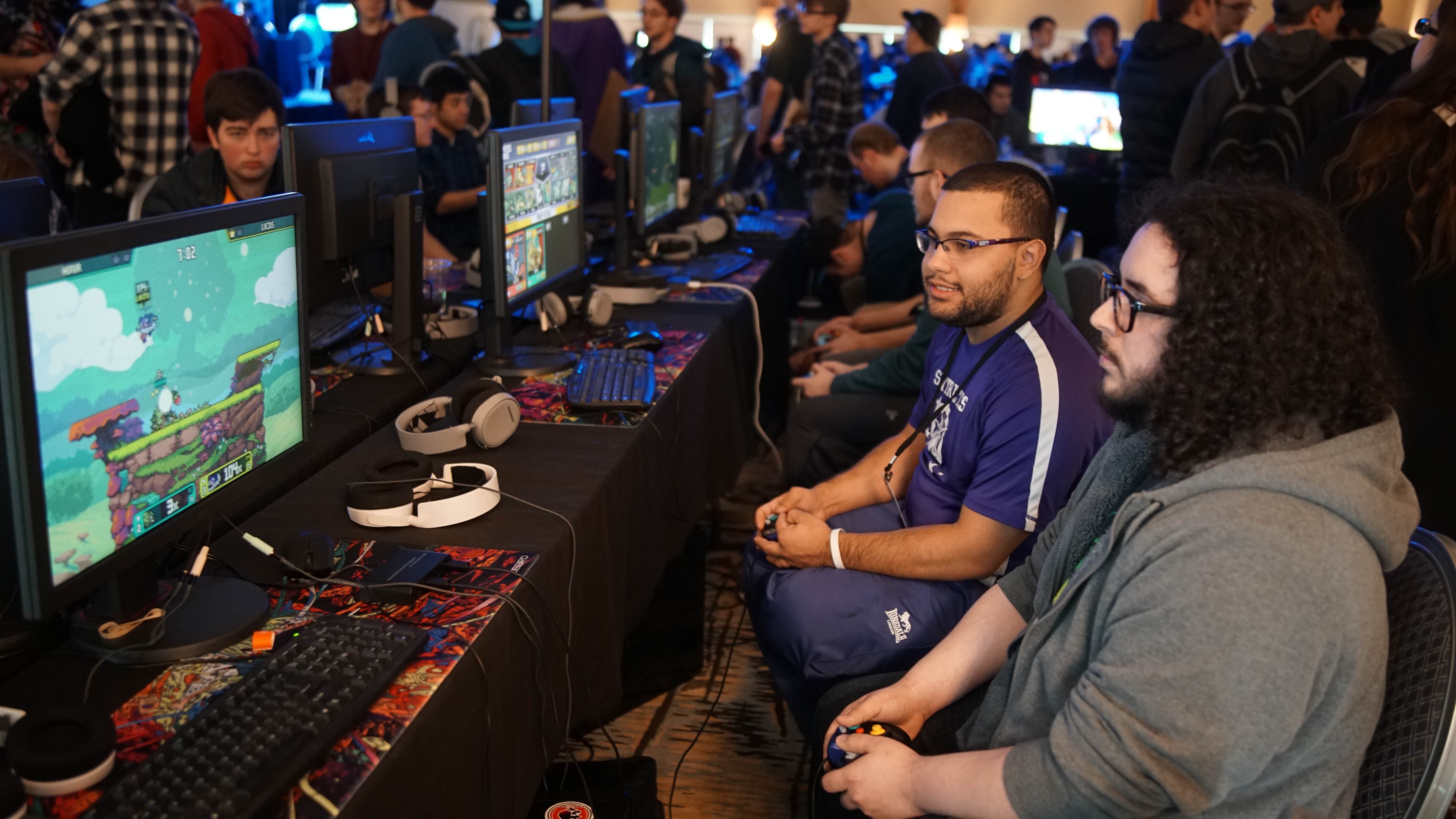 Are you a desperate gamer and cannot live without games? Wanna keep up with all game development news?  If yes, you have to know that except games playing you can attend some interesting events and festivals devoted to the game development industry.

In the whole world, there are lots of video game events. There are festivals for gamers of all genres to come together and celebrate the culture of gaming. Unreleased games, big booths, fabulous prizes, game music concerts, the gaming community and game development companies – everything and event more can be found at similar festivals.

The most popular festivals in the world are:

1. Electronic Entertainment Expo (E3). The level of this festival goes without saying. E3 is the world’s event for video games and related products. It lasts three days and takes place in Los Angeles. For three days, leading companies, groundbreaking technologies, and never-before-seen products are shown. It’s an event where major gaming companies and publishers announce their future games. This event welcomes anybody who is interested in the gaming industry: developers, buyers, manufacturers, gamers, etc. all under one roof.

2. DreamHack. The festival is spread all over the world, with some events in Europe, some in the USA, and even in Rio de Janeiro. Duration – three days. It is a perfect place for gamers and digital natives to get together and compete. The festival suggests esports tournaments, streamers, live music, etc. The festival has been recognized by the Guinness Book of Records for having the world’s largest LAN party, among other things, making it the place to be for esports fans.

3. Eurogamer EXPO (EGX). It is undoubtedly the biggest gaming convention in the UK. A branch was launched in Berlin as well. If you are an eager gamer and like testing new games, this event is perfect for you. EGX gives the possibility to try new video games and so if you’re looking for a hands-on experience in a gaming convention, this is probably the one. They have tournaments, too, proving to be the essential gaming expo in the UK.

4. Gamescom. It is technically the world’s largest event with 300,000+ visitors and 1037 exhibitors from 56 countries and the biggest gaming news expo worldwide. Gamescom is held every year in Cologne, Germany. Each year, Gamescom has led to massive gaming announcements, from new hardware to new games and trailers.

Festivals and events are not about entertainment and game competitions only; it is about networking as well. Such conventions are about finding friends and potential partners who can provide game development services for you in the future. To put it simply, it is a great opportunity to set mutually beneficial relationships.