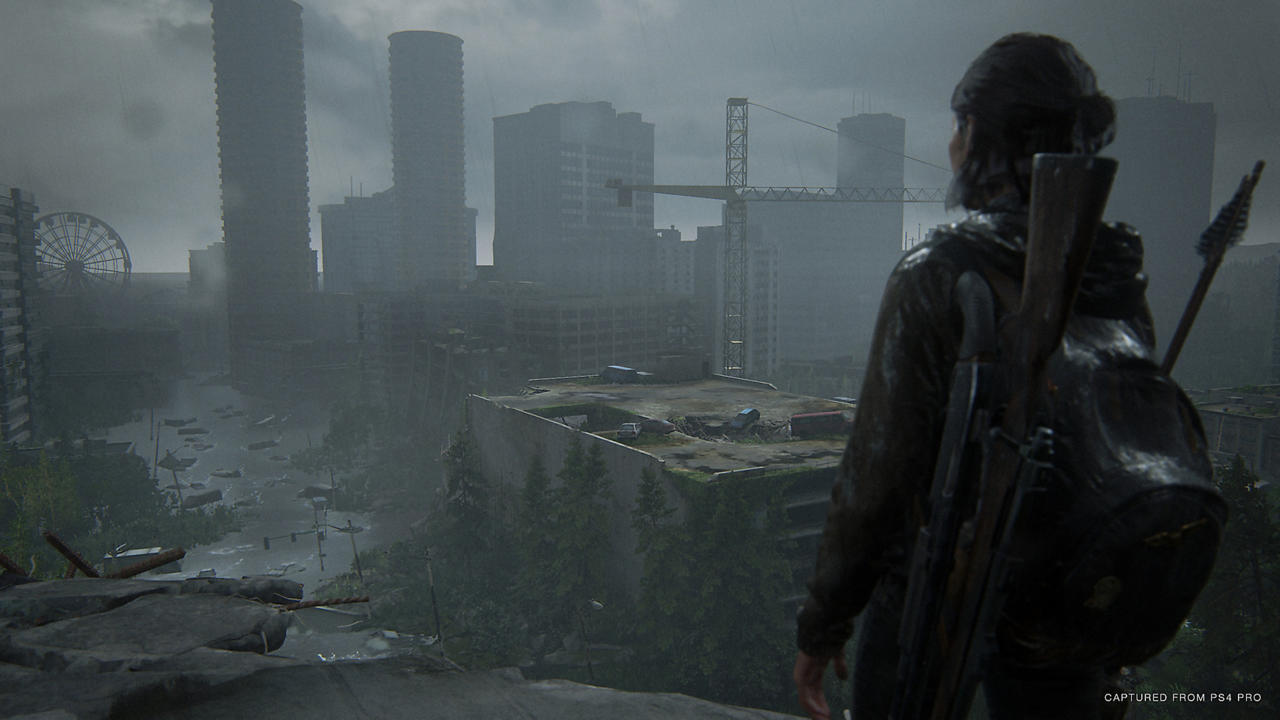 The Last of Us II is the fastest-selling PS4 exclusive

As expected, the sequel to the game from Naughty Dog leads both the American and European tops of the PS Store in June. There was no rival to The Last of Us Part II on the release, and it has already managed to become the fastest-selling PS4 exclusive.

Due to the popularity of Part II and the ad campaign, the remaster of the original game also returned to the charts — it was in the top six titles of the month. Due to discounts other titles from Sony’s internal studios also rose in the chart, including Spider-Man, Days Gone, and God of War.

Only one more relatively noticeable release of the month got into the chart — an updated version of the SpongeBob SquarePants: Battle for Bikini Bottom, which took the fourteenth line in the US chart

Top 20 most downloaded games on the PS Store in June — USA:

Top 20 most downloaded games on the PS Store in June — Europe: