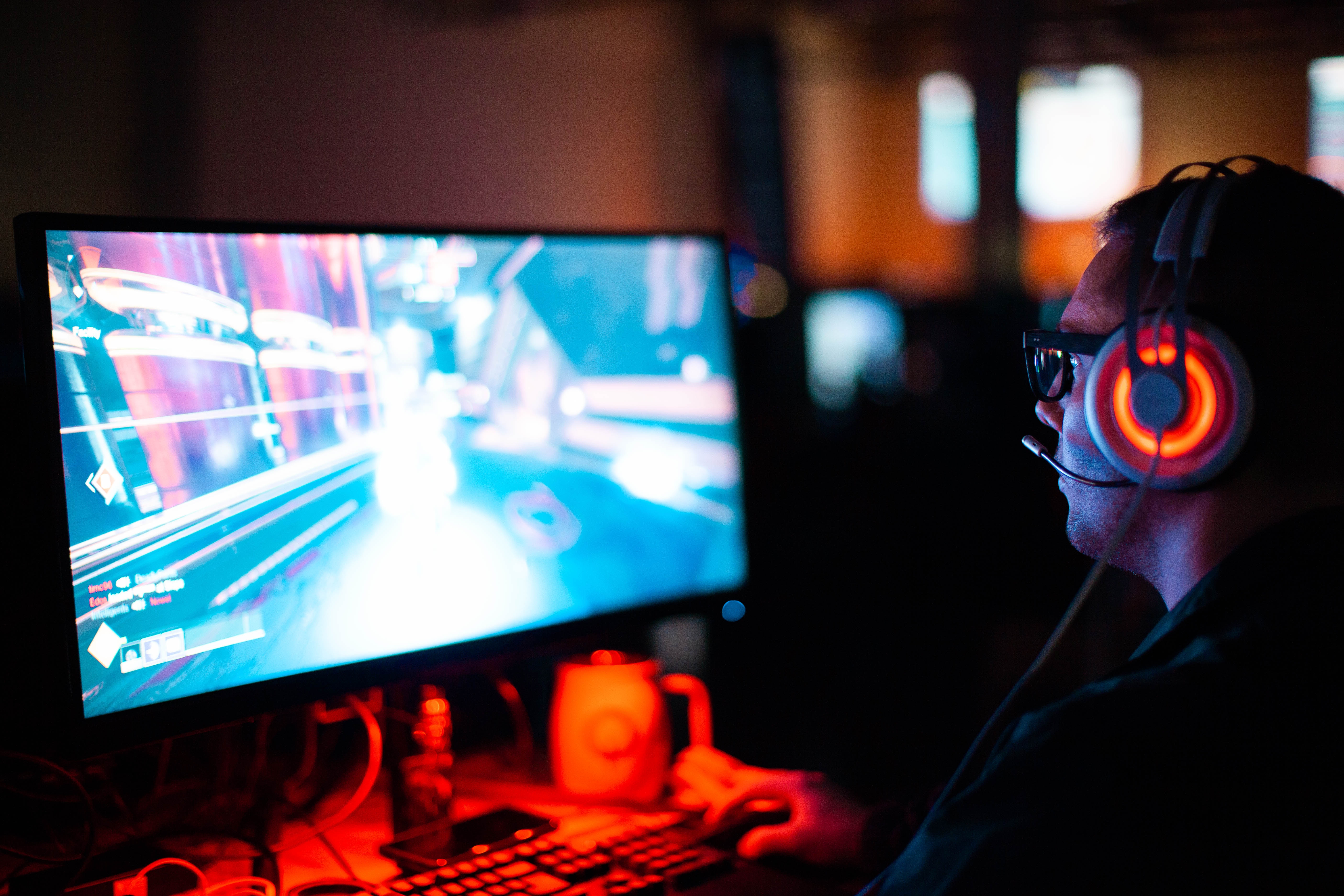 PC game development companies at the top of success

Are you obsessed with playing computer games? We decided to find top companies which are really successful and good at developing PC games with the really gripping, immersive and out-of-this-world concept.

Have you ever thought about your favorite mobile game more precisely and deeply? How was it developed, who created it, what was the concept and idea? On the other side of the screen there are a big corporation and a lot of people who tried to bring all your desires and requirements to life. It must be very tough and complicated to name the best game development companies which launched successful PC games ever. And not just successful games but games which absorb you from the very beginning, the games which have a gripping plot, art, design and the most significant- idea.

Companies are different. Different expertise, the direction of work, capacity and opportunities of development, etc. In fact, it can be even a little bit subjective chart but we tried to depict the real picture of game development companies nowadays.

We have ranked these companies in arbitrary order, using characteristics below:

The leader in creating role-playing games is a polish developer CD Project. The company is the best known for the Witcher series. The game is super powerful. The detailed open world, great storytelling and dozens of hours of pure fun. It is a must-play. More than 4 million copies of The Witcher 3: Wild Hunt were sold out in two weeks on sale. The score on Metacritic of The Witcher 3 is 93. Nowadays, the company reveals brand new details related to the upcoming game, Cyberpunk 2077. The character of the game voiced and mo-cap performed by Keanu Reeves. Do you still have some doubts that it is one of the best video game companies?

GSC Game World is a Ukrainian company which is famous worldwide for the development of the series of games S.T.A.L.K.E.R.  The first-person shooter survival horror video games. It is just gripping game with the storyline about Chernobyl – dangerous, abandoned and full of radiation town where the only mission is to survive. Nevertheless, fans love it for its immersive world, its nonlinear story, and its systems-based gameplay.

S.T.A.L.K.E.R: Shadow of Chernobyl is one of the highest-rated games on the Steam distribution service. It has 94 percent positive reviews. On Metacritic, the score is 82. Currently, the company works on S.T.A.L.K.E.R. 2.  Presumed date of release is planned to 2021.

Blizzard Entertainment is an American video game developer. The company has achieved multiple Game of the Year awards for its blockbuster franchises. In addition, Blizzard Entertainment’s online-game service, Battle.net, is one of the largest in the world, with millions of active players. If you do not know Blizzard company, you must have heard of a game World of Warcraft. This game is a brainchild of Blizzard.

According to Guinness World Records 2009 World of Warcraft was the world’s most popular MMORPG by a player count of nearly 10 million in 2009. By 2017, the game had grossed over $9.23 billion in revenue, making it one of the highest-grossing video game franchises of all time.  A new chapter of Warcraft saga is just around the corner.

Quantic Dream is a French video game developer  The company’s mission, as they say, is to evoke emotion through interactive storytelling. They successfully coped with it by developing a game Heavy Rain. It is a kind of psychological crime thriller. The player is under suspense the whole game.  This game was even included into the book 1001 Video Games You Must Play Before You Die and was the tenth best-selling retail game of February (2010), with over 219 thousand units sold (according to  The NPD Group).  It gets 87 points on Metacritic.

This list of best is not full without Valve Corporation. It is a real corporation since it combines in itself game developer, publisher, and digital distribution company.  Valve Corporation is the most renowned for the games Counter-Strike and Dota 2. In its turn, Dota 2  is a sequel to Defense of the Ancients (DotA), which was a community-created mod for Blizzard Entertainment’s Warcraft III: Reign of Chaos and its expansion pack. Moreover, in 2003 Valve Corporation launched Steam. It is a multi-player platform. It provides users with the digital right management, video streaming, social networking services, etc.

So, it looks like the world is rich in powerful, competitive game development companies. By this list, we wanted to show that the company without impressive projects is nothing but just a name and premises. So, before launching a game be sure that it is brand new and ground-breaking.