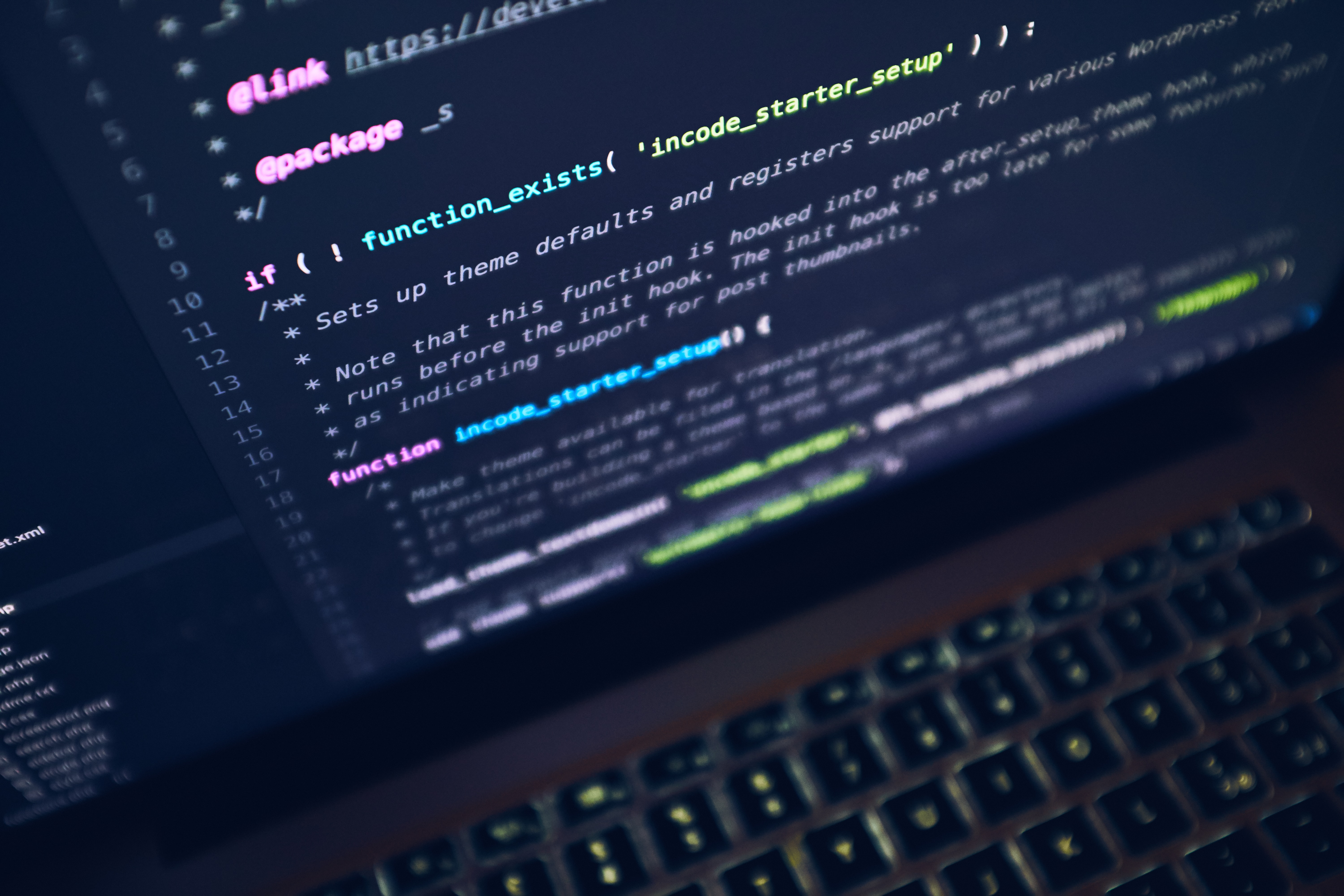 Unity unites all the game developers around

The first thing that comes to mind when you read ‘unity’ is the state of being joined and united but not for developers. For them it is not just a word it is kind of science, a tool to create a masterpiece.

Unity is the world’s leading real-time game engine developed by Unity Technologies.  There are so many games which have been developed using a version of the Unity engine. Super Mario Run, Pokémon Go, Angry Birds 2, Temple Run, RollerCoaster Tycoon World, etc. Check the whole list, your favorite game must be among them.

Unity is unparalleled when it comes to cross-platform mobile development. With the ability to use the same code base to compile for most major platforms and an easy access to native features, tools and utilities via plugins, Unity allows rapid and robust game development without sacrificing native platform-specific features. Asset Store, sprawling community and official support resources all contribute to speed and agility of a game development with unity.

Why is it so unique, exclusive and beloved by almost all game developers?

In order to answer this question, it is advisable to plunge into some important Unity peculiarities.

As it was mentioned before, Unity is a cross-engine platform. It means that Unity supports building games for a big variety of platforms encompassing mobile, desktop, consoles, and virtual reality. It is just an enormous advantage.

Unity gives possibility to create games and other apps in both 2D and 3D, and the engine offers a primary scripting API in C# and JavaScript.

JavaScript is a high-level programming language. The Unity engine previously supported a version of JavaScript called UnityScript but it was deprecated in August 2017 when Unity 2017.1 was released.

Unity is a feature-rich and highly flexible editor.  It is a valuable possibility to test your game without leaving the Unity editor. So, imagine that after writing a piece of code you are able to test your game immediately The tool is functional, isn’t it?

Since its launch, several Unity versions have been released. The latest version is 2019.1.7.

It is a brand new, available version which encompasses a lot of updated features such as the Burst Compiler, the Lightweight Render Pipeline (LWRP), and Shader Graph. Also, there are numerous innovations for animators, mobile developers, and graphics experts, and multiple updates that streamline project workflows and simplify Editor tasks.

This engine or environment is so popular that it can be just a piece of cake for you to master it. There are a lot of resources, tutorials, blogs, books for studying Unity. For example Unity Documentation.

Researching all these things, conclusion can be made.

Unity is a unique platform which allows you to develop your own apps and games, export it to other devices, be it a mobile phone or Nintendo Wii.

Nintendo Wii is a home video game console which was released in 2006.

It is extremely flexible engine and provides freedom of actions for developers, users, etc. Do you want to create a ground-breaking and cutting-edge game? Take advantage of Unity.