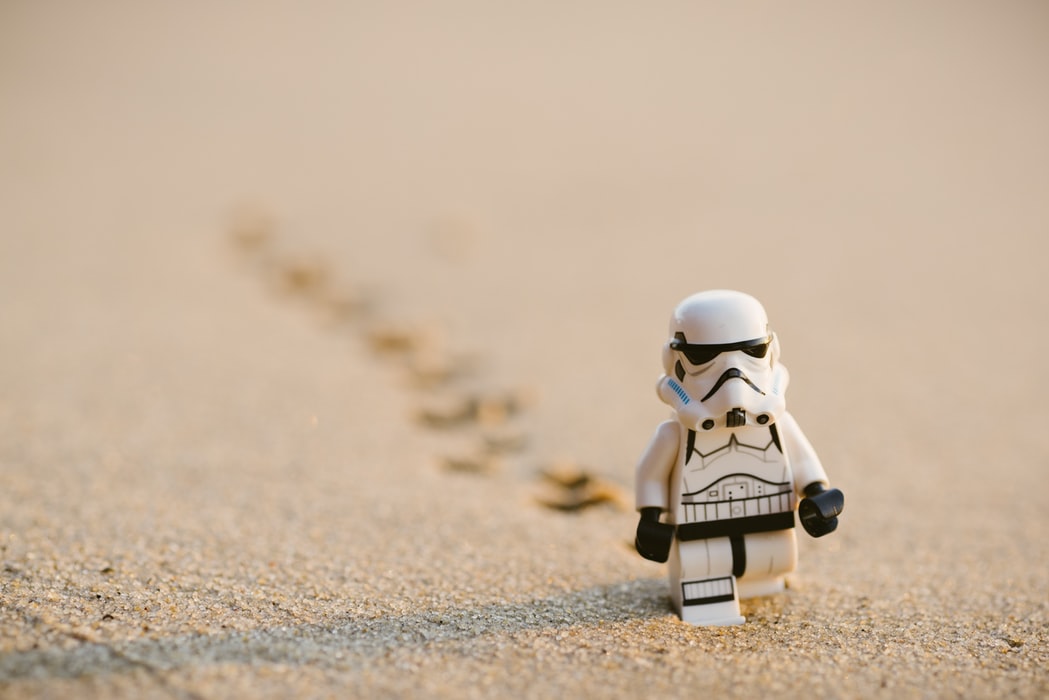 Have you ever thought about top games that swallow everyone up? Continue reading and you will know about the latest absorbing games.

Mario Kart Tour published by Nintendo sits at the top of the list of mobile games downloaded in September. It has over 86.2 million downloads overall and 1.8 million downloads on its launch day being the most popular in the US and Brazil. This game is sold on Switch and is also available for iOS and Android users. Mario Kart Tour has well-known characters and is easy to play. You select a car that constantly moves forward and your role is to move it to the right or left to avoid different obstacles in order to finish first. Now you compete against computer-controlled opponents, but in the future, a multiplayer mode is planned.

Activision has recently published Call of Duty: Mobile and it reached 100 million downloads in the shortest time. This game has the biggest amount of downloads in its launch week leaving behind Mario Kart Tour. Despite the fact that this game is not available in China, this game is still in the top 5 grossing games all over the world. It is shocking, but this game earned $18 million both from the App Store and Google Play. The top revenue has been brought by the US, Brazil, and Japan. Despite such success, Activision Blizzard’s accounts are blocked if users discuss the protest over the political crisis in Hong Kong. Accounts are blocked for a century that causes social unrest. The hashtag #BlizzardBoycott is now in trends on Twitter.

Untitled Goose Game developed by Australian developer House House won two awards Best Sound Design and Game of the Year at the  Australian Game Developer Awards 2019. This game started as a joke and now went a viral real video game with fascinating stories. No matter how much gaming experience you have this game makes it simple to understand, control and play it with enjoyment. An irritating goose bothers citizens of an old English village. There are impish tasks to be performed by a goose and at the same time, a player has the freedom to manipulate the goose. Untitled Goose Game is launched for Nintendo Switch as well as Mac or Windows PC.