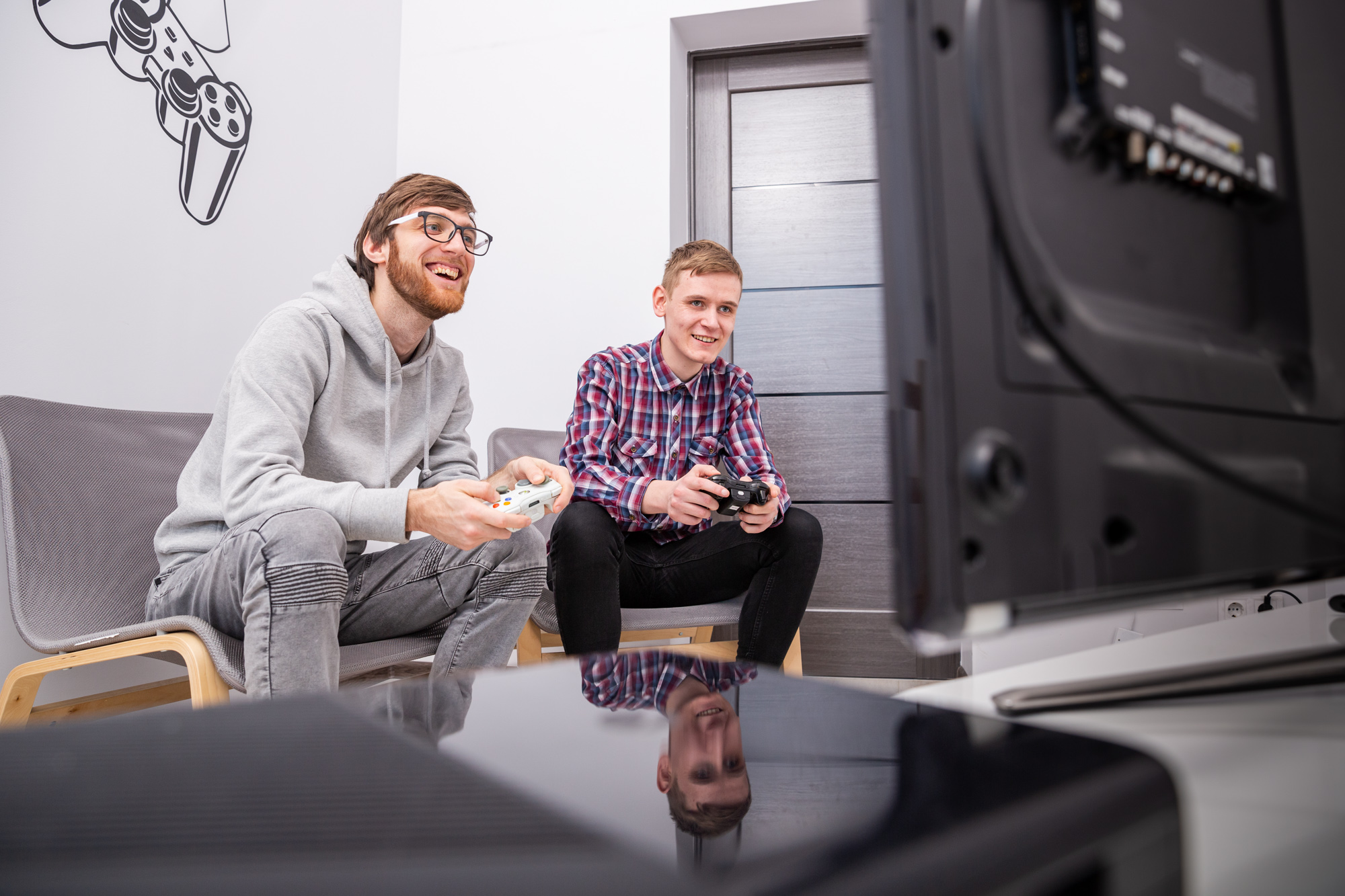 To play or not to play, that is the question

You are a desperate gamer or just have an idea to create your own game, check if you know the most important facts about successful games.

Games run the world.  Nowadays, it is almost impossible to find a person who doesn’t play games or hasn’t played at least once in life. What is the power of games which attracts people all over the world so many years? Let’s find out.

Looking at the 2018 year, we can figure out that 27.4 billion applications were downloaded from Google Play and the App Store. It is just an unbelievable figure. It looks like the competition between game companies in the world must be extremely high. It is not a big deal to develop a game at all, much larger problem is to develop high-quality product and launch it on the market. That’s why development companies must know the demands and requirements of the modern gaming market. They have to see through passionate gamers and players.

So, what are the features of a cutting-edge, high-quality game?
As a manager of game development company Stepico games and a person who works in outsourcing game development for many years, I can say for sure that when it comes to games, such characteristics should be taken into consideration:

Take into account all the desires of users. Before game development, do research and ask potential users about their preferences. It can be done in a really easy way, for instance, surveys, polls, social networking sites, etc. You have to perfectly understand what kinds of mechanics you should use in your game; which mechanics you can mix, which settings are the most applicable to the game.

The setting, like in literature, is the place and time a story takes place. The world or surrounding a game is in.

Art of the Game Matters

Art of the Game is even more important than the mechanics of the game. It is that first thing users see when they open the game and the art must catch users’ attention, otherwise, players will leave the game and won’t come back again.

In practice, there is a case which proves that any art solution should be checked and tested in the process of game development. Famous video game designer Chris Taylor most famous for developing Total Annihilation and the Dungeon Siege in 2009 created the game Demigod which was not so successful. There were good game mechanics and convenient interface but the game failed. Much feedback was not so pleasant as it should have been.

However, a solution exists. Test everything you can. You, as a developer, have to check the attitude of a player to your idea, concept, art, mechanics, sound effects, and any other element of the game.

The positive impression of the game can be achieved with a fresh idea. Practice shows that it is almost impossible to come up with a brand new mechanic of the game but it is possible to make the game more interesting than it used to be.

Don’t forget, of course, that it should be recognizable and understandable. It must go viral as fast as possible or in another case the project can just die.

The prime example of such a case is the game Temple Run. If you don’t know this game you might know Subway Surfer. These games are extremely similar, I would rather say the same but Subway Surfer is much more popular. I can say that it has stolen the show after Temple Run. The reasons are really simple.

Analyzing some comments and feedback on the internet, we can make a conclusion that from the very beginning Temple Run was the challenging game. There were many unpredictable deaths, impossible turns. All these things made this game irritating. While Subway Surfer was easy, understandable with a lot of new features and vibrant graphics.

For a long period of time in the past Temple Run wasn’t updated while Subway Surfer had improvements and updates very often. The game should develop every time, if not it gets bloody boring.

If your game is on the front page of the app store, you can be confident that it is successful but if at the same time the game is profitable it is a jackpot.

Yes, you can create a game. Yes, it can be successful and even profitable but before all this stuff, think about the way you are going to get this money.

Undoubtedly, it is essential to remember that mobile games aren’t console games. They don’t have millions and millions of budget. For users, most mobile games cost only 1 – 5 dollars on average. It means that you have to spend an enormous number of copies in order to make a good profit.

Last but not least, make sure that quality corresponds to the price of the game.

So, you, as a developer of a game, be obsessed with your idea, eagerly and reasonably put your game into practice. You, as a user or player, be selective and choose high-quality games which give you satisfaction without wasting your time.