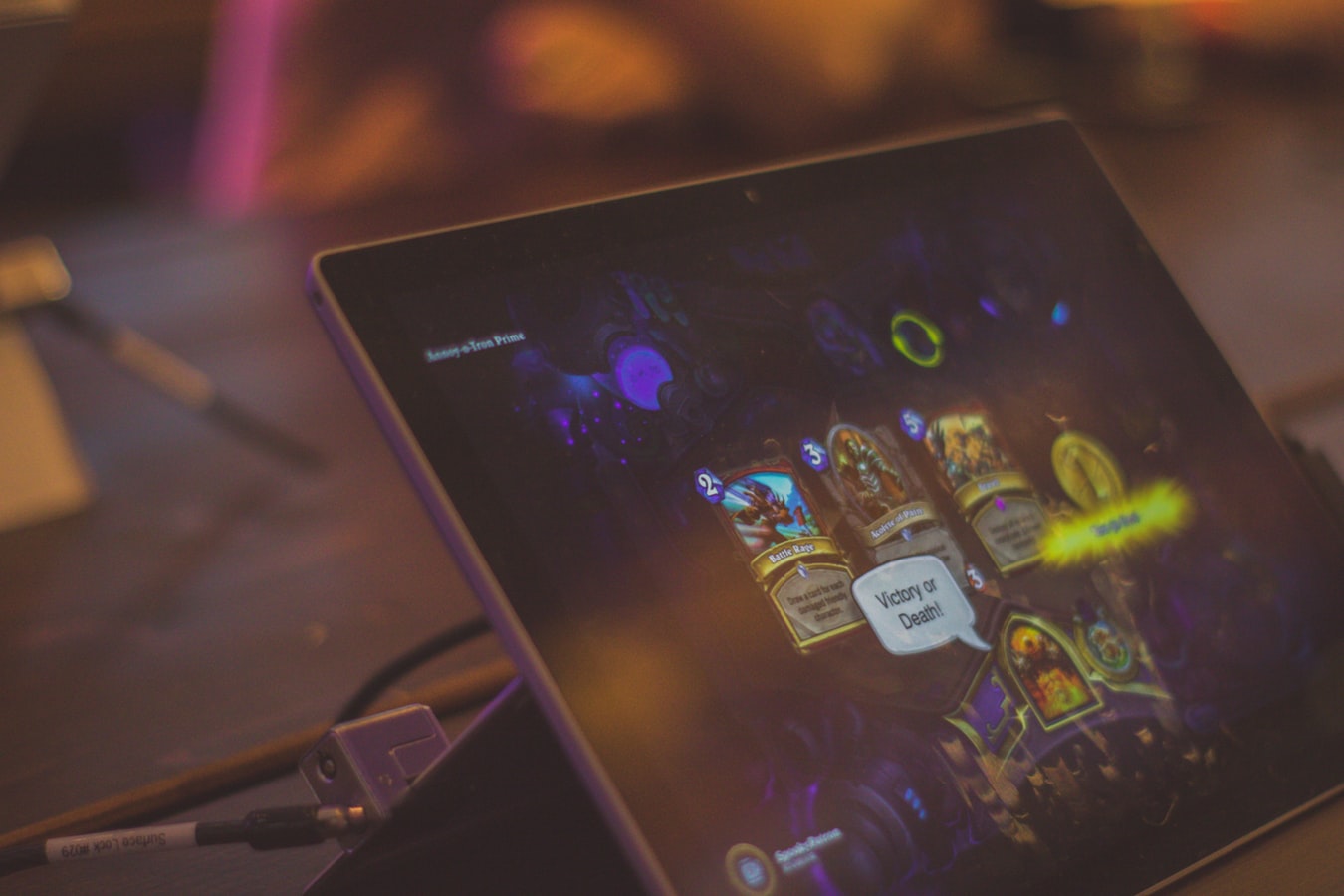 Do you consider LiveOps to be an inherent part of your game?

Nowadays there are plenty of different games that are interesting and undeniably excited. You get many downloads from stores on the first launch day and it’s worth to be proud of. But the point is that it is rather hard to retain players in your casual F2P game after some days. Users get used to a game very fast and it becomes boring to them. In order to make people return over and over again LiveOps techniques were created. It is quite the most important reason of your game success.

Players’ downloads are the beginning of the game’s live. This means that there should be some tricks to gain players’ attention beside marketing component. Whether it is a F2P or traditional AAA game studio, it is important to embrace the idea that games are more interesting with live events, season or thematic updates etc.

There are some main LiveOps standards such as community and problem management, events, promotions, new content and features. Each standard plays a key role in growing player base and turning them into “forever franchises”. Zynga was one of the first US companies to adopt LiveOps techniques. As Frank Gibeau, CEO of Zynga, says, “growing our live services continues to be a top priority” ( ZYNGA – Q2 2017 Quaterly Earnings Letter, August 2, 2017).

As you can see from the diagram the successful game has LiveOps Strategy. Using LiveOps approach your game becomes more flexible, always has new content and updates. Also it gives the opportunity to fix bugs in the shortest possible time and update your game in tune with the times and new technologies.

LiveOps approach has a big influence on game market. It helps you to launch your games faster and to make them flexible after the release. Update your game on average once per month and you will have a positive retention in your game by continuous growth through its LiveOps tactics.