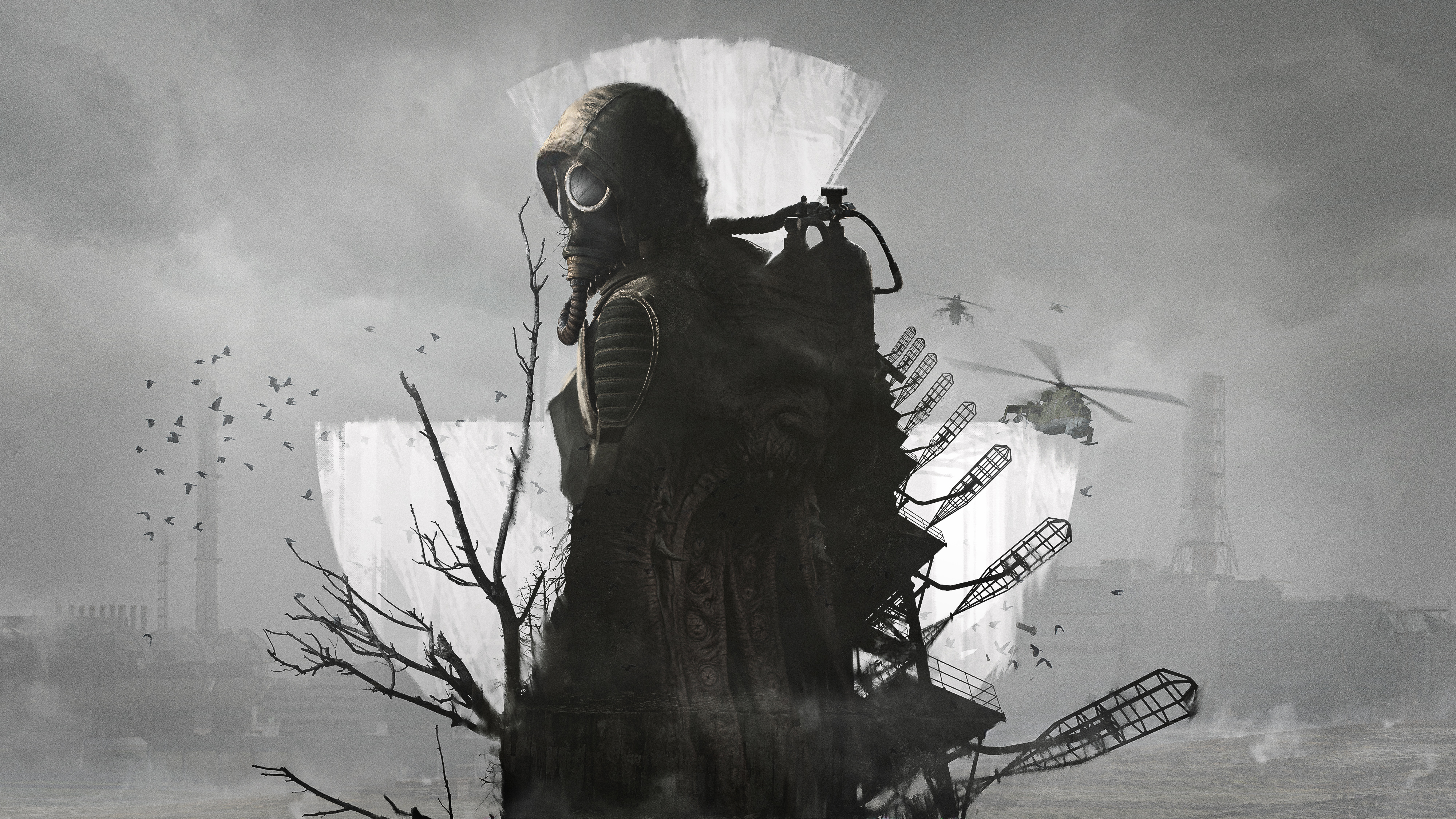 Stalker 2. What we know about

Due to the recent Xbox presentation, GSC Game World is in the public eye. At this event, the studio showed the first official trailer of the S.T.A.L.K.E.R. 2.

Microsoft’s reveal that the game will be an Xbox console exclusive, two years after being announced. S.T.A.L.K.E.R. 2 has returned to headlines following this. During the Xbox Games Showcase, Microsoft celebrated the announcement by unveiling S.T.A.L.K.E.R. 2’s first official trailer.

A cult series, S.T.A.L.K.E.R. is based upon 1979 film Stalker also the novel Roadside Picnic, upon which the film is based. The series is a realistic approach to the post-apocalyptic FPS genre.

GSC PR Manager Zakhar Bocharov provided some more details on the game in a short article on Xbox Wire. STALKER 2 will be set in the Zone, an irradiated wasteland near Chernobyl that formed following multiple nuclear meltdowns.

The radiation has caused numerous changes to the environment with mutated people and animals in plenty. The most deadly perils in the Zone are the anomalies. Anomalies are aberrations that defy the laws of nature. Formed following the nuclear meltdowns, these anomalies take on different forms but almost all are lethal to organic life.

Bocharov didn’t provide details on the actual plot, but he did confirm a few things about the general context:

Bocharov made it obvious that the new game will have deep roots in the vision, saying “With S.T.A.L.K.E.R. 2, we are finally creating the thing we’ve wanted to make since the very beginning.” Therefore, looking at the past games will provide at least a general sense of how gameplay in S.T.A.L.K.E.R. 2 will operate.

The official release date is April 28, 2022. When S.T.A.L.K.E.R. 2 launches, it will release on the PC and Xbox Series X and be free to Xbox Game Pass owners. 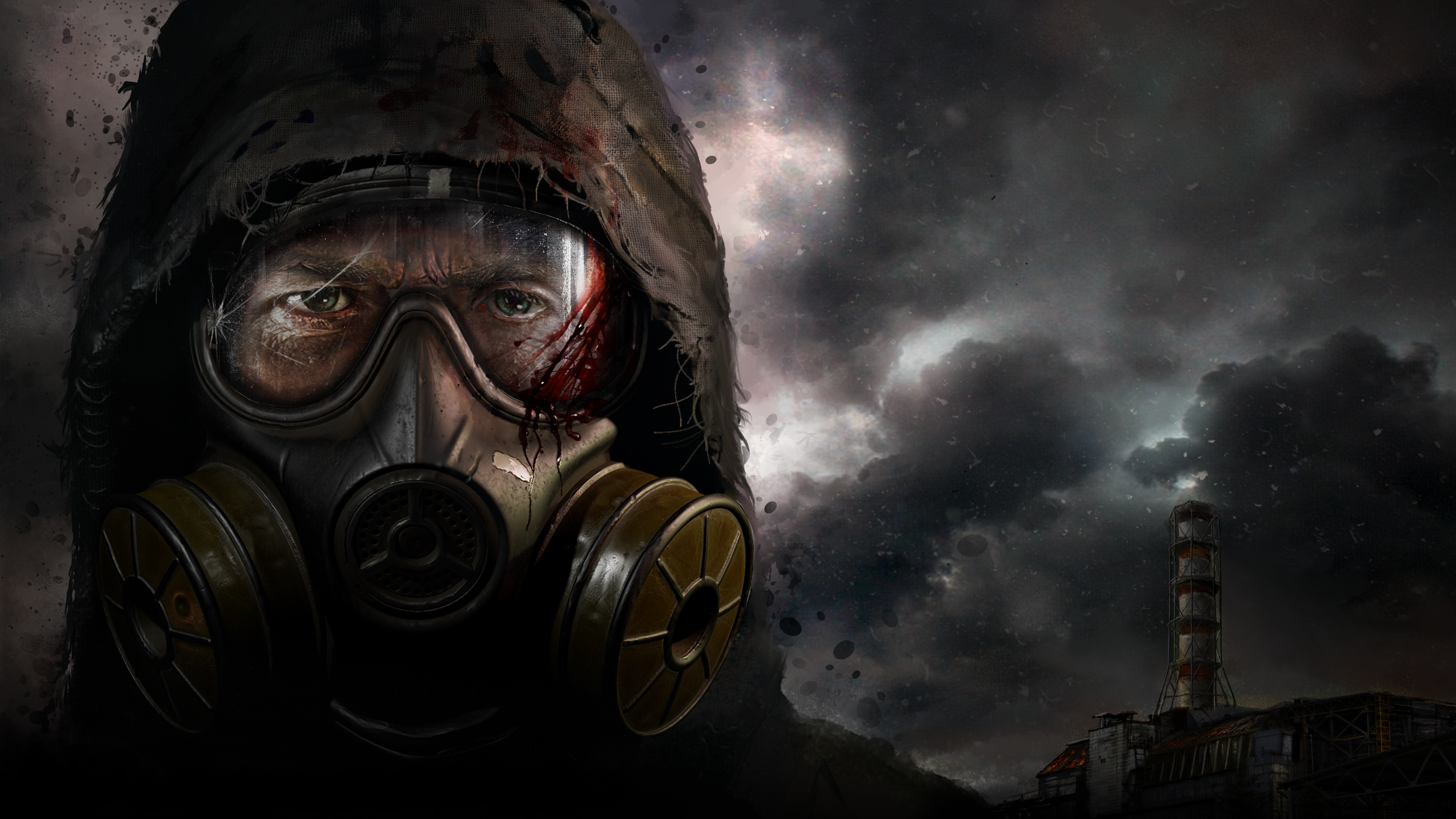