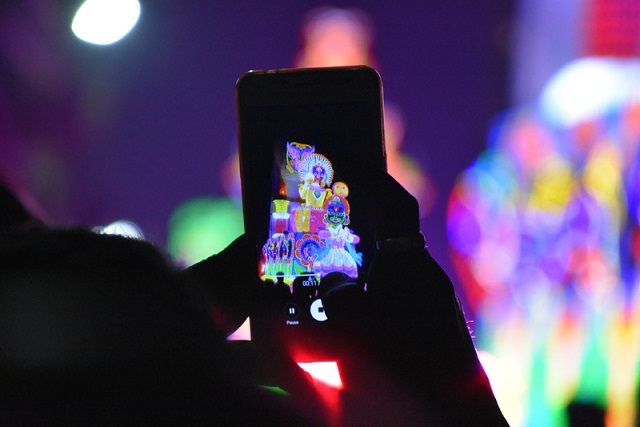 WHAT TO PLAY DURING THE QUARANTINE?

Are you counting days before the quarantine ends? If you are tired of films and books, we suggest taking up fun games.

In fact, people start playing games more during the quarantine.

According to the IronSource, the average DAU has increased as follows:

As the Gismart publisher said that since late November, the number ofactive users of its mobile products in China has increased by 200%. The average game session durationincreased by about 20%.

GAMES ARE AN EASY WAY TO HAVE FUN WITH YOUR FRIENDS AT A DISTANCE.

It is impossible to leave home and spend time with your friends now, but you can have fun with them online. Just download the application and get into the virtual world of adventure and combat.

Multiplayeris a great entertaining solution for interaction with other people. This iseven more valuable when you are in isolation. In this sense, your mobile phoneor PC will become an ally to make your loneliness more enjoyable.

“In Defense of Aliens” – the genre is action-tower-defense-rpg and can be played solo or with upto 4 players in co-op mode.

“Temtem” – you can collect creatures with a friend, go through the story with him and fight in pairs. Then go online and play against each other.

“Sid Meier’s Civilization VI” –  is a global turn-based strategy. A good opportunity to join forces against bots and hold the fort against a tricky computer together.

WITH GAMES AGAINST SEPARATION.

The rapid widespread pandemic has affected not only our plans, lifestyles, business relationships, it has also affected on soulmates relationships. Many people must keep distance with their soulmates. But even nowadays, you shouldn’t be upset, because you can maintain relationships through games.

“Century Siege” – online mobile game. Kind of TD Battles. It’s possible to play together at one time. You and another user should be in one clan. If you are in another clan – just tap “fight” button (ping must be within normal limits, in a such way you can be in one battle).

“Fireboy & Watergirl” – your job is to make sure the two characters work together in escaping different temples. You will have to use logic and problem-solving overcome obstacles like lasers, goo pits, levers, and moving panels.

“Little Gunfight” is an analogue of the popular “Counter-Strike” PC shooter. Made in a funny animated style.

HELP TO ENTERTAIN YOUR KID DURING THE QUARANTINE.

It is more difficult for children to adapt to the changing reality. They need more activity than they can afford “within four walls”. Here the games will come to help, both digital and board.

The board games world is also very advanced now. There are many interesting suggestions:

“Dungeons & Dragons” – is one of the most popular board games, also known as “The Very Strange Things” series.

“Cluedo” – desktop detective. There is a famous movie on his motives made.

Useful computer games to help kids get benefit from spending time in quarrying:

The famous “Minecraft” will allow the child’s creativity to escape.

“FINCH” – mobile game. You need to complete the puzzles to catch the witch.

If a kid is fond of football and often plays in FIFA, the “Football Manager” simulator that simulates the football world will be suitable.

Choose a game to taste for your friend’s competition or company-wide entertainment. Time for funquests will insensibly fly by!