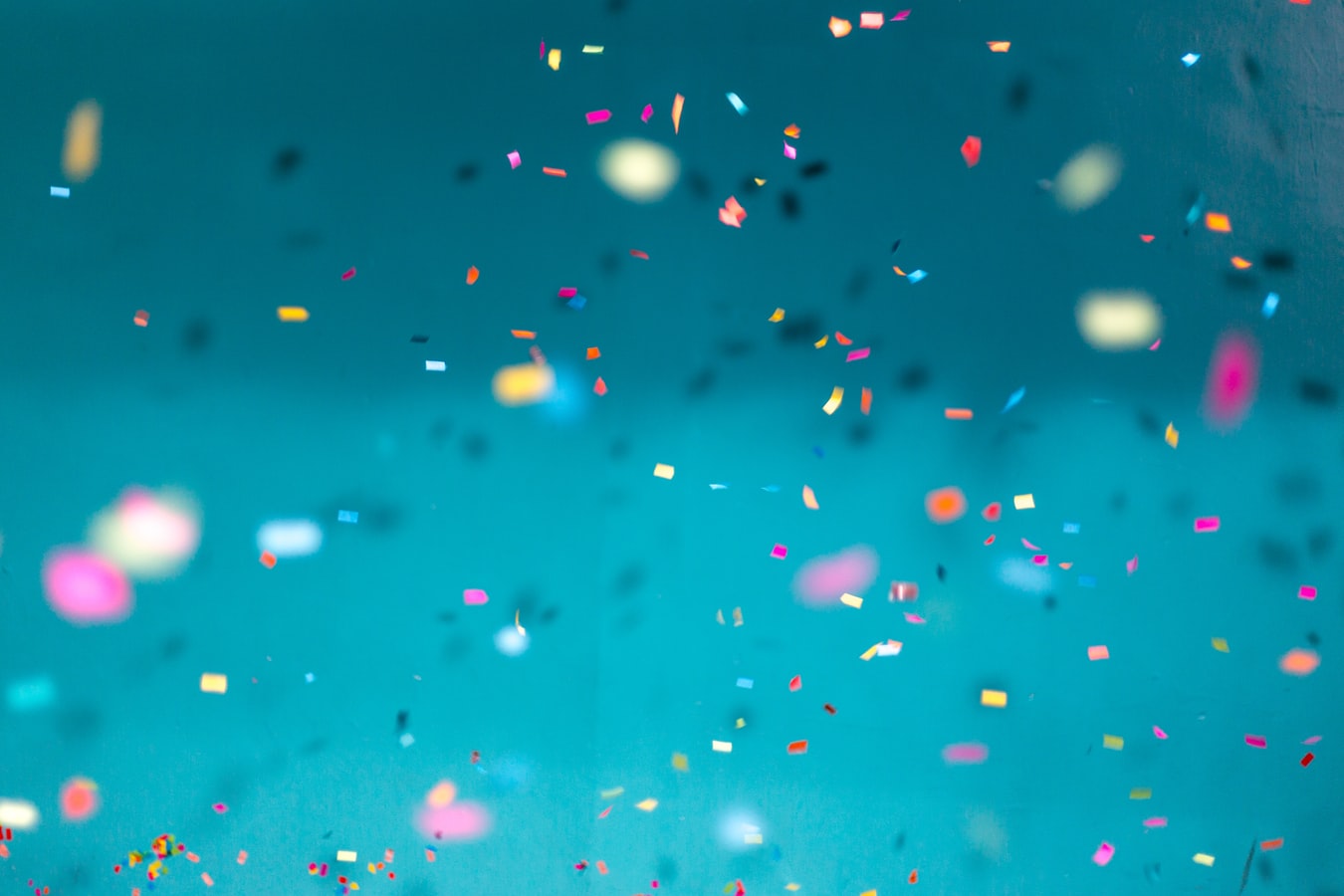 This show had 29 categories ranging from best ESports coach to best indie game. So here they are:

The Game Awards become the most fascinating show for gamers. This show  treated its lovers with the announcement of the next Xbox — the XboxSeries X — along with the very first PlayStation 5 title. On top of that, we had news and trailers for big games like Final Fantasy VII Remake, Cyberpunk2077, League of Legends, and more.