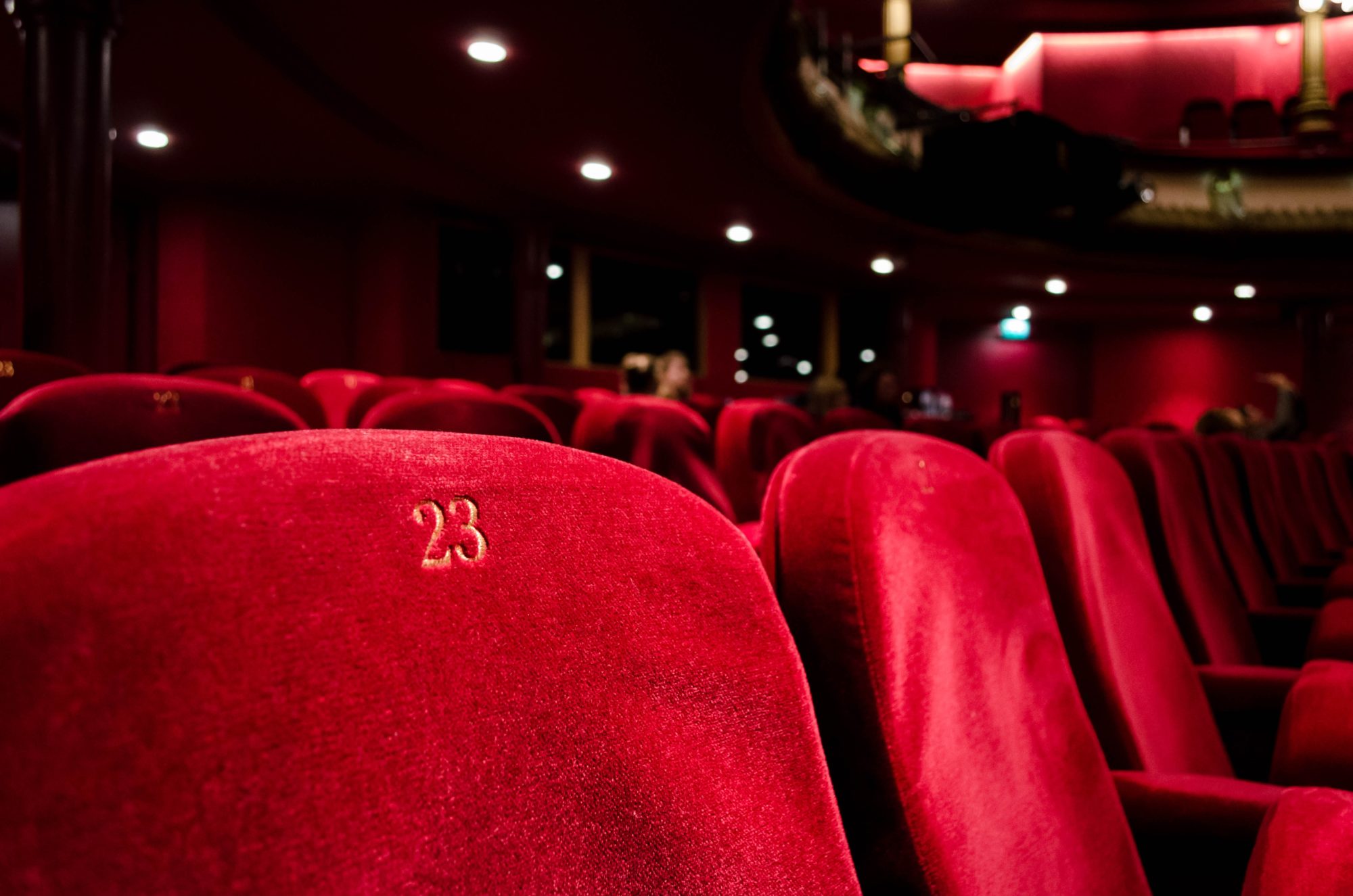 “Game industry got out of borders of casual perception long time ago. They created interesting competition in cinema sphere. Their main advantage – after finishing watching  the film, player can create a new development of action in the game.” – commenting Stepico Games – game development company.

In 1986 we can notice tries of Japanese making a game alive and creating first anime film based on Super Mario Bros.: Peach-Hime Kyushutsu Dai Sakusen! After this try the transferring of game was not possible to stop. Mention only Mortal Kombat, Lara Croft: Tomb Raider, Doom, Prince of Persia: The Sands of Time, Warcraft and it are a little list with games which screen and which we can to enjoy. 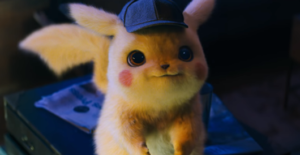 Sonik. We can watch this movie in a big screen in November. 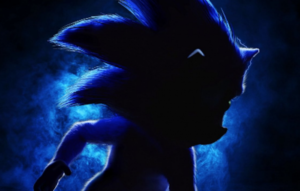 The Angry Birds Movie 2. Hot October for our birds, because this summer we can see them in cinemas. 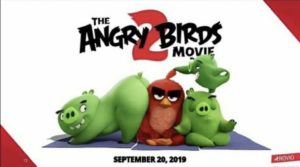