As part of BlizzCon Online’s opening ceremony, Blizzard is bringing back some of its classics with the Blizzard Arcade Collection. It is a compilation of three titles developed by Blizzard around the early and mid-1990s.

Blizzard Arcade Collection includes The Lost Vikings, a platformer that was originally released on SNES in 1993, back when the studio was known as Silicon & Synapse. The other games available include another platformer called Blackthorne, as well as Rock n’ Roll Racing, a vehicular combat racer. And just like The Lost Vikings, both titles would make their way onto Blizzard’s digital storefront as free titles in 2013 and 2014, respectively.

Blizzard Arcade Collection is available now on PC, PS4, Switch, and Xbox One. 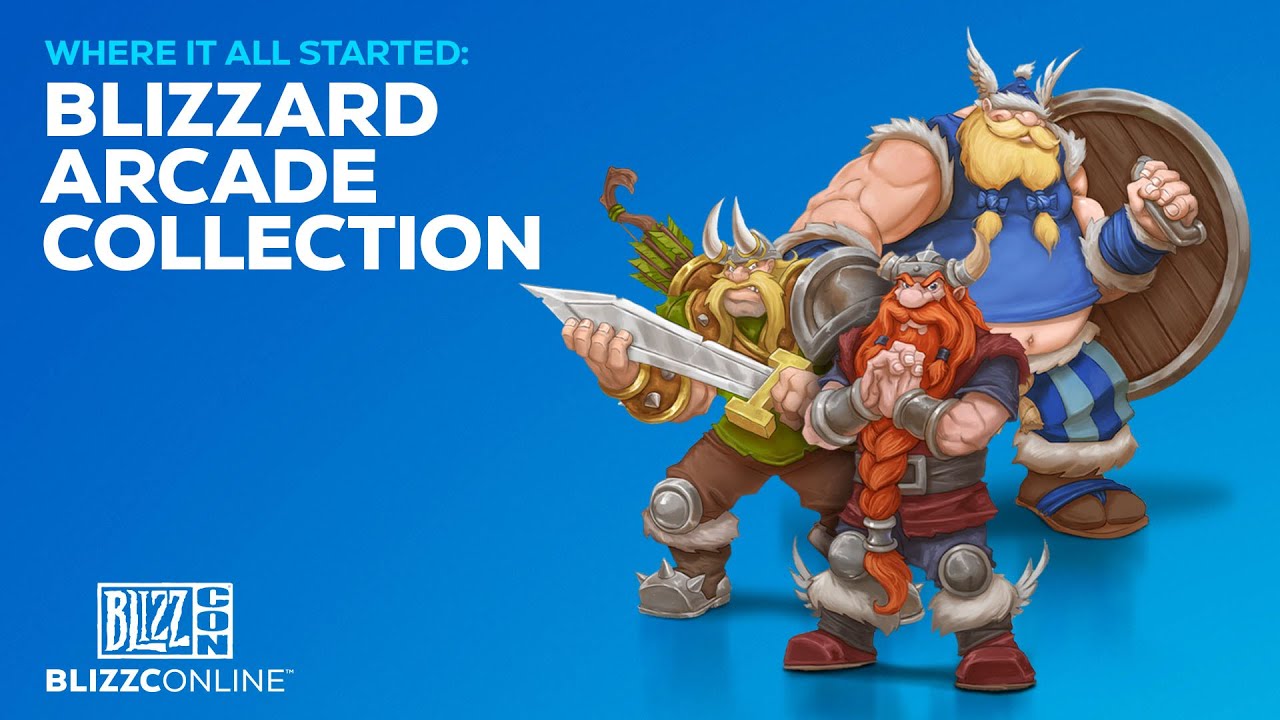 Blizzard continued their journey down memory lane during the opening ceremony with The Burning Crusade: Classic, an expansion due later this year. Originally leaked by press kits ahead of BlizzConline, Burning Crusade introduces a number of new changes (obviously even more than in World of Warcraft Classic) and features, including a level cap of 70, two new races, flying vehicles, and more.

For many Classic players, reliving the nostalgia of The Burning Crusade is a no-brainer and for many who missed it the first time around, diving into what is arguably one of the greatest MMO expansions ever is too good to pass up.

Just in time for Blizzard’s usual quarterly developer update, we were first introduced to the Rogue class in Diablo 4. According to the developers, the Rogue is a very flexible class in customization. It can be as a melee and ranged fighter. 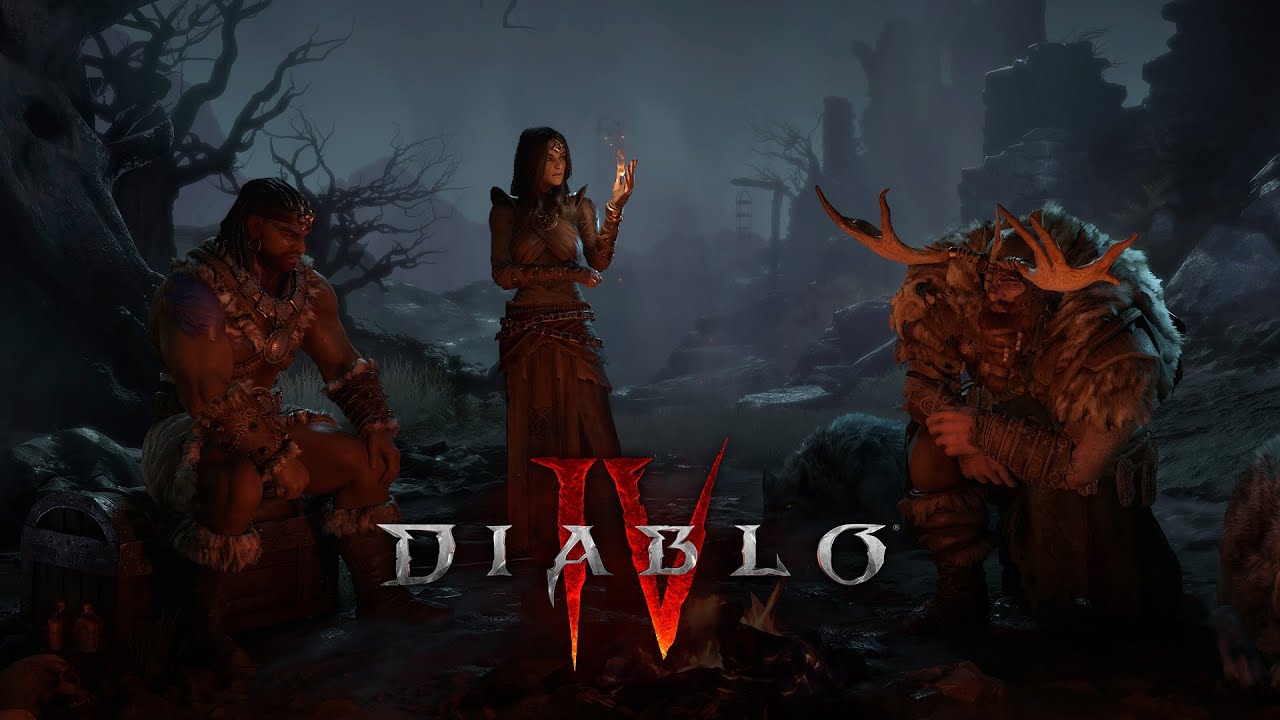 During that stream, Barriga and art director John Mueller also talked about the imbue system, which allows Diablo 4 Rogues to modify their attacks with elemental and other modifiers, such as Frost or Poison.

“Rain of Arrows with Frost and Rain of Arrows with Acid is completely different,” said Mueller. “You’re essentially freezing the battlefield [with the Frost imbue]. And then, I just love Poison imbue because of the gruesome deaths that all the monsters experience. And we’ve had a ton of fun making that art, so, it’s always fun to see a field of goat men melt into nothing. You just kill everything on the screen in a gory mess, which never really gets old.”

As someone who almost always picks a rogueish character in RPGs — the thieves and assassins are always the coolest — I’m glad to see her show up again in Diablo 4.