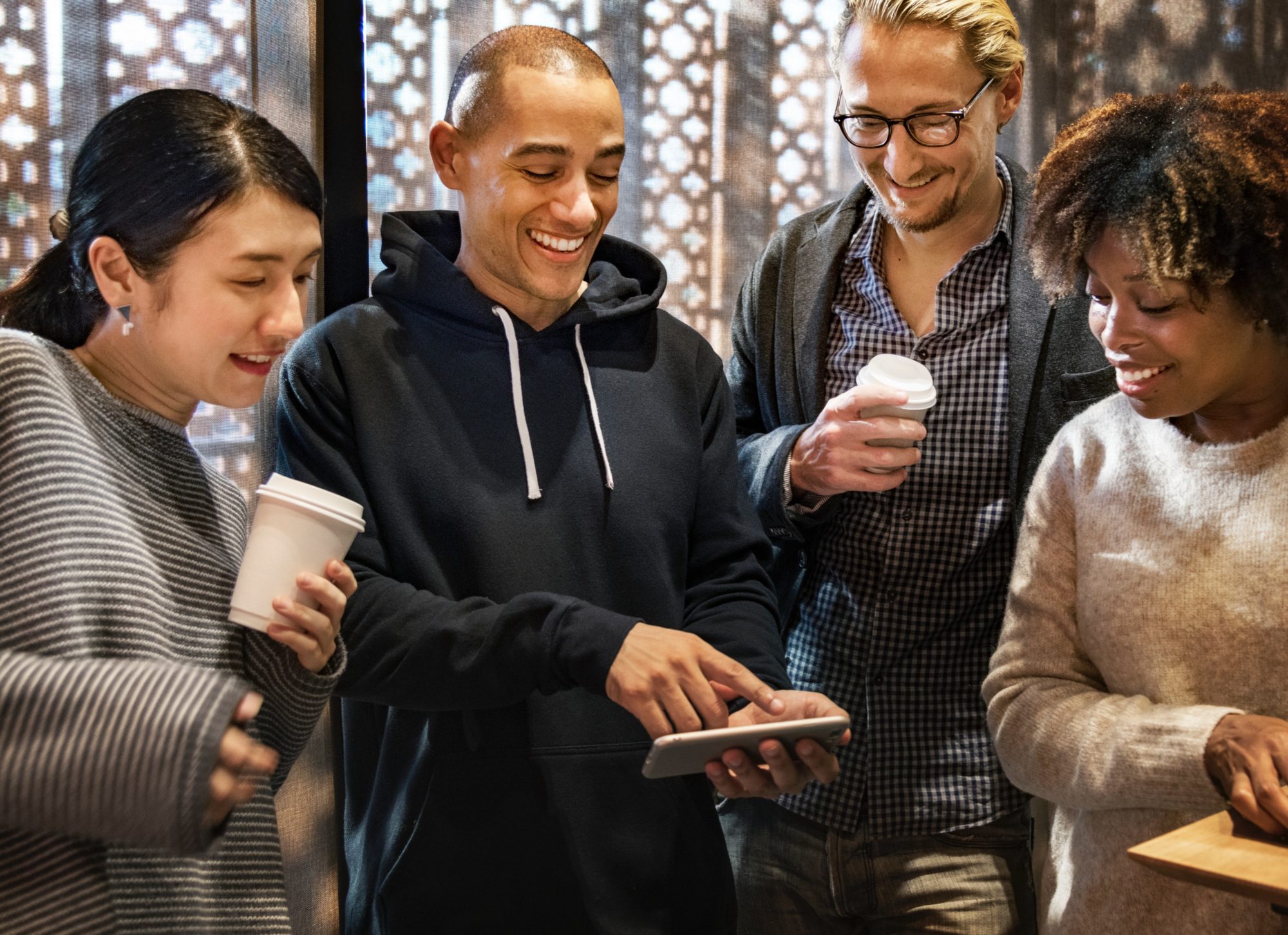 Who pays more in app purchase women or men? What do they think about ads in a game?

It is really interesting to know who can give money easier women or men? Analytical company deltaDNA did not wait and investigated the game market. They to got the data that women paid in app purchase for 44% more than men. 4.5% of women and 3.3% of men spend time playing games. Result of which shows that each female player pays 1.5$ and each male player – 1.3 $.

Also deltaDNA defined favorite genres of these two groups. Females like puzzles (76%) and casino (51%) mor , men – action (77%) and strategy (74%). Maybe mobile publishers need to think to create more games for women audience and in development process it is more profitable.

Many users hate ads in game, it comes suddenly and breaks game process as resulting it causes negative emotions. Facebook got interesting data that 57% who play free-to-play games are “fine” with these ads.

When Facebook showed the world results of research from 6,000 gamers 55% were identified as females. Gamers when who played free-to-play games are ready to ads and understand why game developers do this. However users want ads to bring them something and nice solution of this is benefit from watching, they are ready to watch video ads and they get reward for this. Example, they can pass some levels quicklier or they get some crystals cheaper etc. You can also use social media channels, where users can invite each other that play games and you will get some benefits. Invited into the game in social networks, the players themselves send such invitations three times more often than average users.