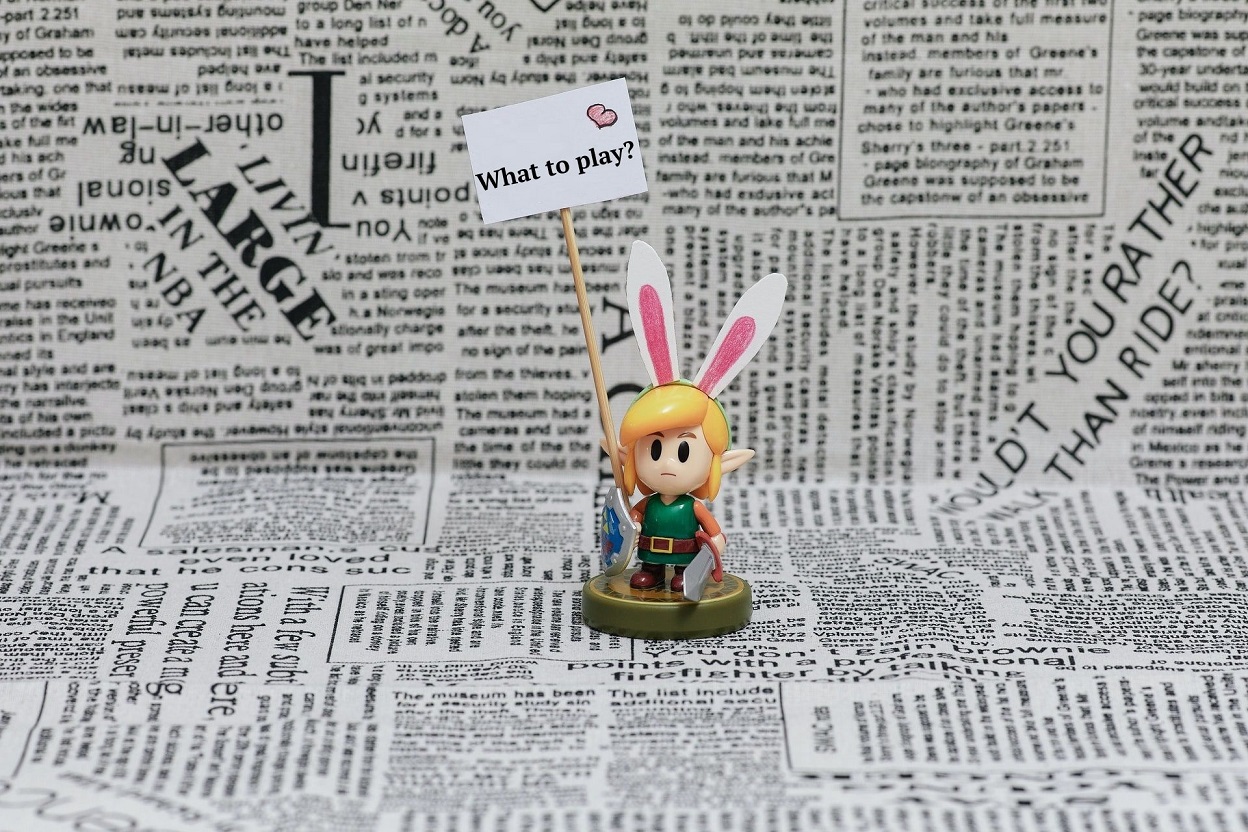 In recent months, the world has changed a lot, but this has hardly affected the release of mobile games.

Jrpg, issued to the global market after a successful release in Japan. One of the main features is graphics, which more closely resembles a full-fledged anime cartoon. Moreover, the developers made very impressive battle scenes. There is not a lot of action here, but jrpg always represents a turn-based battle. The players will meet various events, awards, and ratings. The game is based on gacha mechanics, so get ready to collect characters, upgrade them, and invest. It’s not greed, but a separate genre popular in Asia.

The developers decided to take up the game with an emphasis on online. It took more time, but the result was worth the wait. Note that the game lost its main advantage – it became free. But all the signature features remained in place. It’s still, a detailed control simulator in which you hire pilots and are responsible for assembling the bolides. But now you are competing with the rest of the managers who are real players. The race takes place in real-time. You follow it with a top view, not being able to influence the decision of the pilot. Beginners should start with a single part.

The representative of the genre of auto battles, which has lost popularity last year. However, RiotGame’s product retained its position and players. Now the game is available on mobile devices, where this genre is even more suitable.

The main emphasis is on tactics. You won’t find action here. Your task is to put fighters on the field, based on their role and origin. Matches can last up to 30min.

Dive into an endless struggle against infinite hordes of unstoppable monsters! Form your unique group of Heroes to try different strategies and abilities or use Prestige to try other sets.  The game has new characters and cool monsters.

The game isn’t like everything that you have encountered before. The developers call it a poetic adventure. In the game, you can hear real poems. It may remind Journey, but if it talks about the interaction of people, everything here is dedicated to spring. Explore a mysterious island and solve puzzles. A separate role is a unique visual style and music created on a Daegeum Korean flute.

Even if the indicated novelties were not to your taste, now you can get a lot of missed earlier ones due to the high price of entertainment.