Today, the game industry is become more and more popular. The revenue of the gaming market exceeded $43.8 billion last year, which is 18% more than before. Such revenue makes the market grow continuously. The mobile game development market shows aparticularly rapid growth.

According to recent study Ukrainian game development companies are the most popular nowadays. They provide cheap and high quality results. Below you can find top game developers based on their performance, market reach, reliability and other criteria along with their rates given by other companies.

Stepico started its way in 2014 as a Lviv-based full-cycle game development company. Their clients located fromall over the world – mainlyin the USA and Europe. Stepico is one of the best Ukrainian game developers. Company deliver high quality games and works with such companies such NBC Universal/Dreamworks, Rovio, Cartoon Network and other market leaders.

Murka focuses on developing unique social and mobile game experiences for players in the social-casino genre. Since 2011 they create and cater games for a global audience. Almost five million people play Murka’s games every month on multiple platforms. Murka’s growth is fueled by expertise in game design, marketing, analytics combined with extensive technical background. Murka brings together the brightest minds in gaming to ensure unforgettable gameplay for its players.

4A Games is a video game development studio. The studio was established in 2005 by experienced game industry professionals with the aim of creating quality games for latest generation consoles and personal computers. All their experience, talent and enthusiasm go into creating games with deep story, unique gameplay elements and highly detailed believable environments. In addition to that, their in-house developed 4A Engine is constantly evolvingwith the latest industry trends and being highly scalable delivers a good performance on older devices while giving great looking picture on high-endmachines.

A digital and social game publisher, Gameloft® has established itself as one ofthe top innovators in its field since 2000. Gameloft creates games for all digital platforms and with an audience of 157 million monthly users offers via Gameloft Advertising Solutions a unique level of visibility and involvement to advertisers.

Absolutist Ltd is a Ukrainian game development company and publisher, founded in 2000. It is a friendly creative team with vast experience in creating and promoting casual games, which covers many genres and directions. They provide services for outsourcing, licensing, advergaming and porting of games tovarious platforms.

Nravo is a company of creative people truly dedicated to their work and driven by their passion for innovation. Their team does not merely reproduce already well-known ideas, but create games always striving to implement innovative concepts. Games from Nravo always feature amazing worlds and unforgettable adventures. They strive to make players gaming experience as interesting and well-designed as possible.Therefore, Nravo’s games are adapted to all mobile browsers, and available in all popular social networks.

Vostok Games was founded by Ukrainian game industry veterans in March 2012 in Kiev. The company is young, however the people at its foundation have multiple years of experience in developing and releasing top-class projects worldwide. The experience gained helps in making new gamesof a high quality and ones that are deeply immersive and interactive.

Yarki Studio is a Ukrainian creative production company of animated and game content. Their team has years of experience, a burning passion for gaming and a love for entertainment. They care about and respect our clients and players. Yarki Studio is committed to bringing high-quality games and providing outsourcing services of art and game production. Yarki Studio’s promise is to deliver productsof top-notch quality — the kind of games they as players would enjoy and be thrilled about.

To put it shortly, beside top 10 game developers listed above, Ukraine has many more game development companies and studios, who are ready to partner with game publishers from all over the world. These companies have a number of benefits. They have millions of successful projects and it’s for you to decide which company to choose. 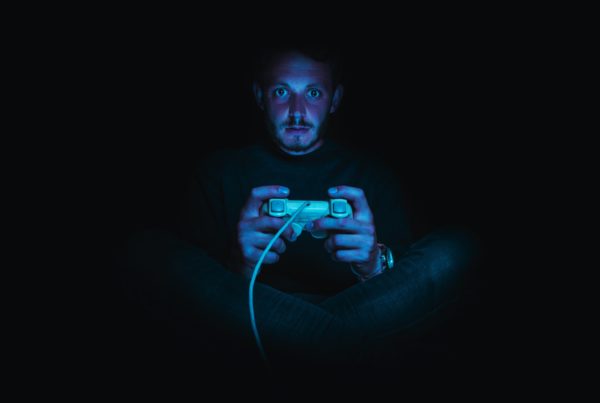 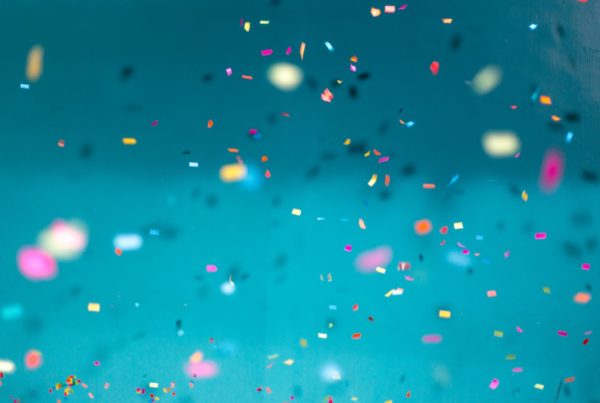